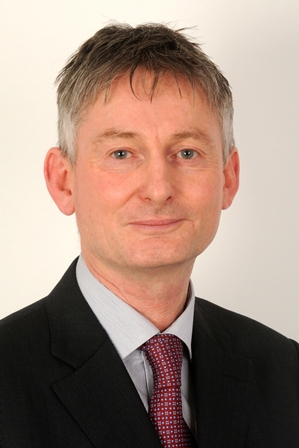 Professor of orthodontics at the School of Dentistry at the University of Manchester, UK. He has been working as a clinical orthodontist and researcher for  about 30 years. His research has been directed at the outcome of orthodontic treatment using randomised trial methodology and has been included in several systematic reviews.
He has also been teaching postgraduate students both in the UK and the USA. He has given many keynotes lectures at international conferences and I was scientific Chair of the World Federation of Orthodontists Conference in London, UK in 2015. He has  been awarded the Northcroft Memorial and Ballard Lectures of the British Orthodontic Society, the Dewel and Turpin awards and the Louise Ada Jarabak Memorial International Teachers and Research Award by the American Association of Orthodontists.