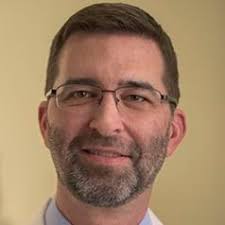 Dr. Bender has lectured locally, nationally and internationally on the topics of headache, TMD, facial pains, pharmacology, anatomy, and physiology of the stomatognathic system, and sleep and sleep disorders. He has also served as a consultant for the United States Army.